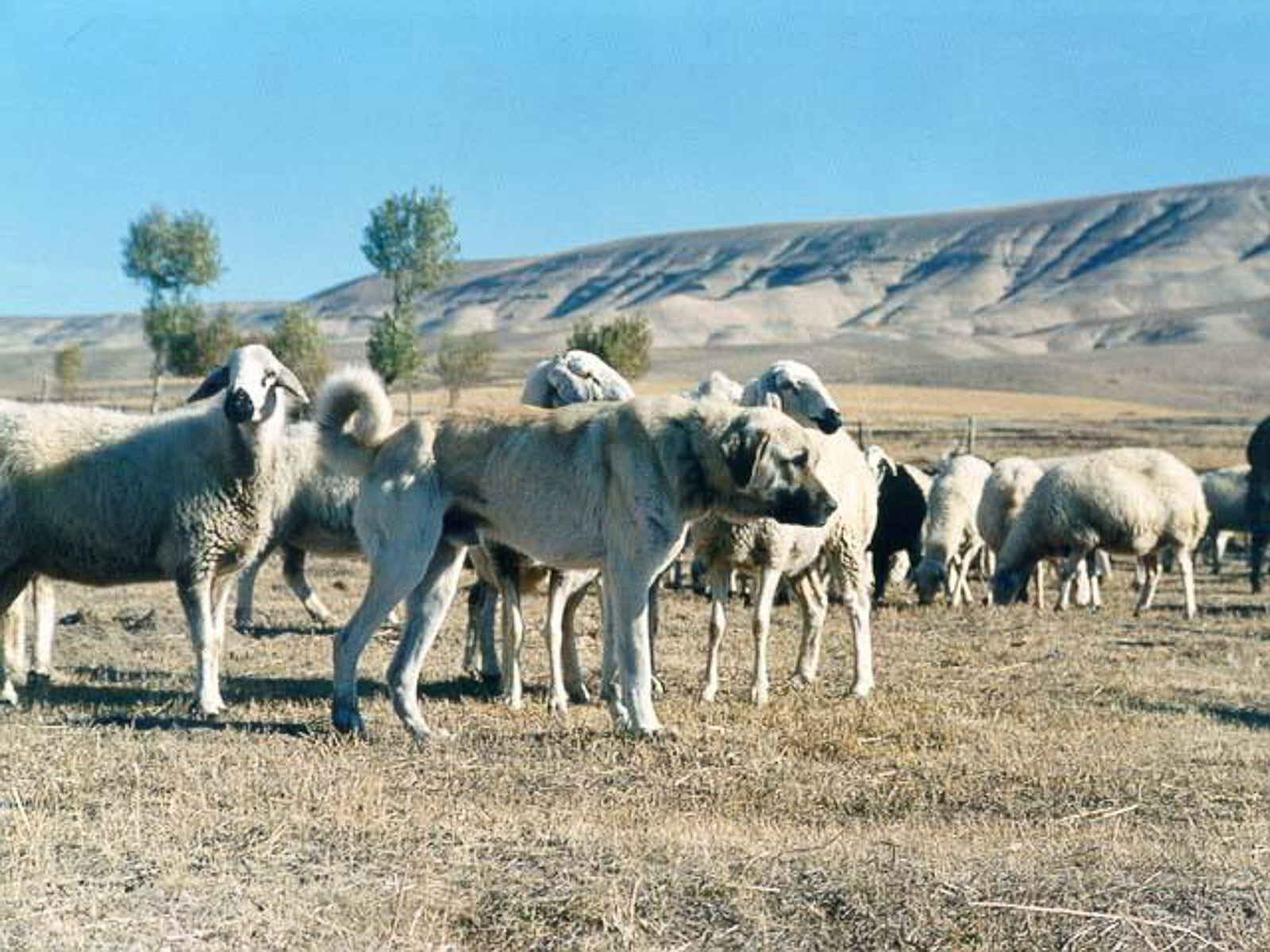 The ASDCA, Inc. was founded in 1970 and is the official parent club in the United States for the Anatolian Shepherd Dog. Since its founding, the ASDCA has shared the great joy and responsibility of living with these magnificent and ancient dogs.

Who We Are and What We Do

The ASDCA is made up of owners and/or breeders of Anatolian Shepherd Dogs.

The ASDCA membership is over 229 members.

The ASDCA‘s official publication, the “ANATOLIAN TIMES” is published three times a year and sent to each member of the organization. The Anatolian Times is full of information dealing with training for both obedience and livestock protection, health tips, sound breeding practices, and articles and letters from members all over the world.

The ASDCA maintains an extensive library of printed information on the Anatolian Shepherd Dog, which is available to owners and the inquiring public.

The ASDCA sponsors its National Breed Specialty and Annual General Membership meeting each fall. The Specialty is a three-day affair; beginning with a banquet and ending with a membership get together. Anatolian Shepherd Dogs from all backgrounds are welcomed at the specialty. Classes include conformation, obedience and working dogs.

The ASDCA is a strong supporter of the livestock guarding dog research programs.

The Anatolian is still considered a rare breed in the United States; but thanks to the efforts of the ASDCA, the Anatolian is recognized by the AKC, UKC, FCI, and CKC.

THE ANATOLIAN SHEPHERD DOG IS NOT FOR EVERYONE! This is not the dog for the person who wants to leave the dog chained up until he has the time for him. If not socialized and obedience trained, the dog may become unmanageable with strangers and, upon occasion, with his owner. The Anatolian needs to be familiar with the outside world.